As part of our Mission Possible campaign, edie brings you this weekly roundup of five of the week’s best sustainability success stories from around the world.

Published weekly, this series shows how businesses and sustainability professionals are working to achieve their “Mission Possible” through the campaign’s five key pillars: energy, resources, infrastructure, mobility and company management.

As the UK tabloid headlines filled with news about the unsolved Daniel Morgan murder case and the UEFA European Football Championship, plans and initiatives that empower companies to play their part in achieving a sustainable future, have continued to launch and develop today. 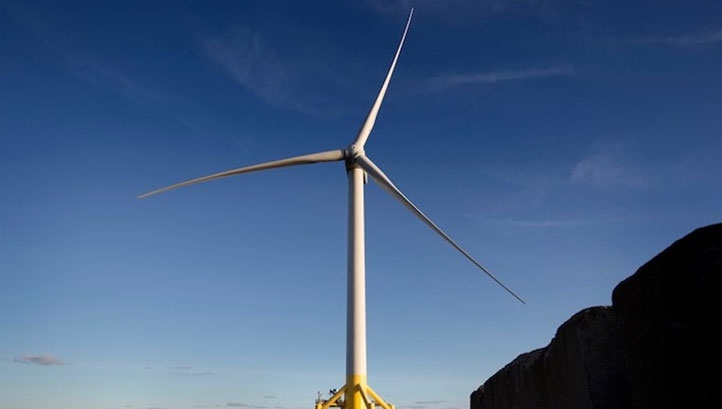 At the end of last year, the UK government pledged to end overseas fossil fuel financing following a series of inquiries into the financing activities of its UK direct lending facility Export Finance (UKEF).

UKEF this week signed a Memorandum of Understanding with the Offshore Renewable Energy Catapult (ORE), designed to help increase business cooperation with the catapult at the national level and to increase the export of products, services and skills. related in a post-Brexit world. 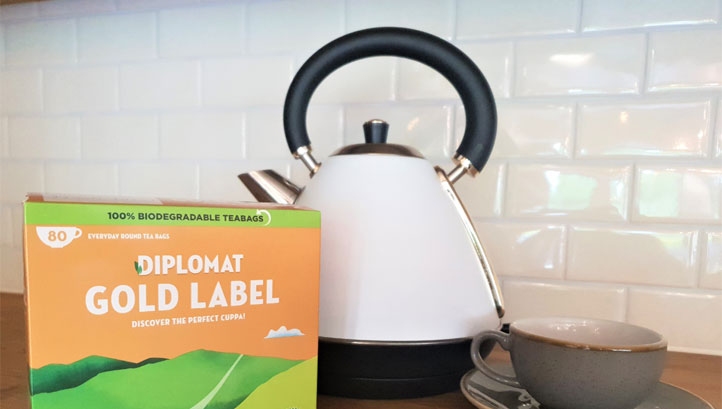 Last year, Aldi UK and Ireland pledged to halve the volume of plastic packaging they use each year by 2025. It also works with third parties

In a positive step towards this first commitment, the supermarket is removing the plastic outer packaging from own-label tea products. It also changes the way the tea bags themselves are sealed. Aldi, like many brands, used an oil-based sealer, but will now switch to a biodegradable alternative. Aldi has calculated that the switches will remove 1.4 billion pieces of plastic from its tea aisles.

The changes will be completed by the end of the year. Customers will be notified of the changes via labels on the packaging stating that the tea bags are biodegradable.

MOBILITY: Willmott Dixon to add EV chargers to all sites in England and Wales 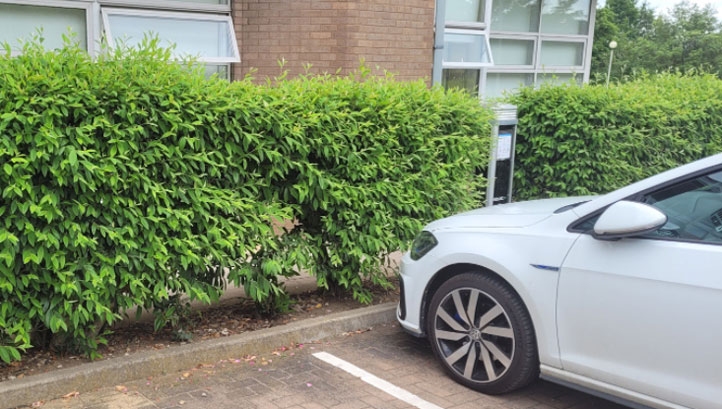 After launching a new vehicle program to help staff transition to electric vehicles (EVs), which has garnered more than 300 successful applications to date, the company has now presented plans to install charging infrastructure in all locations. offices and sites across England and Wales, in partnership with Rolec. Once the vehicles are on the road and the charging points are in place, the company estimates that an annual carbon saving of around one million kg of CO2e will be achieved.

“In order to obtain [our 2030 ‘Now or Never’ targets], it is essential that we move to a 100% EV fleet, which will only be viable if we are able to provide our employees with the right equipment to make this radical change possible, ”said Julia Barrett, Director of Sustainability by Willmott Dixon. 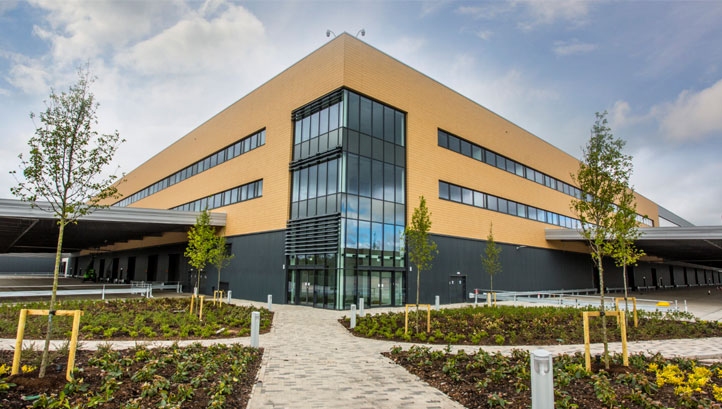 It has been a busy week of sustainability news for Jaguar Land Rover (JLR). In addition to laying out plans to start testing its first hydrogen-powered car this year, the company has launched a new, net-zero operational logistics facility near its manufacturing plant in Solihull.

Built through a partnership with Winvic Construction and Prologis, the facility was designed to have low levels of embedded carbon and to produce minimum emissions in operation, in accordance with the UK Green Building Council’s (UKGBC) net zero carbon framework. JLR worked with Planet Mark and Cool Earth to calculate the carbon footprint over the life of the building and to invest in carbon offsetting worth five times that level of emissions. The offsets help indigenous communities protect 760 acres of rainforest canopy in the Peruvian Amazon.

The facility is also expected to help JLR reduce annual heavy truck movements in the region by one million kilometers each year, as it will allow consolidation of deliveries. 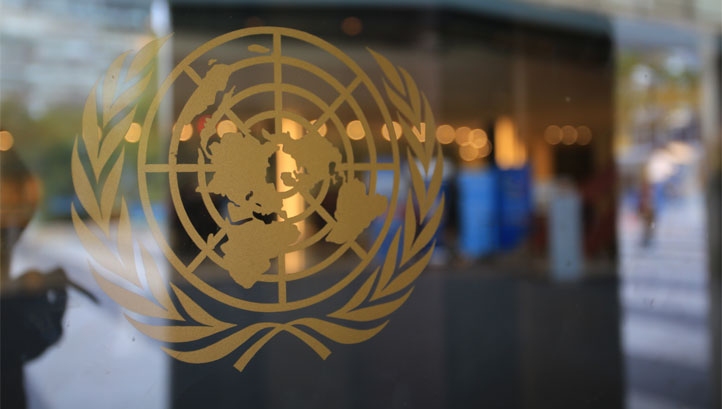 With the evolution of climate risk reporting requirements and the general public becoming more aware of the environmental impacts of their investments, more and more pension funds are setting themselves net zero targets on their own or as part of collaborative initiatives.

This week, the United Nations Joint Staff Pension Fund (UNJSPF) set new targets to reduce investment-induced emissions by 29% on an annual basis for 2021. Until 2025, it aims for a reduction of 40%. %, also against a 2020 benchmark. The Fund has already withdrawn from coal but will now consider what combination of other commitments and divestments is needed in other ‘priority sectors’, namely oil and gas, utilities , steel, cement and transport. He says his new goals are aligned with the 1.5C trajectory of the Paris Agreement.

Given that the UNJSPF represents the pensions of more than 130,000 people, covering £ 61.5 billion, Make My Money Matter believes the move will push other plans to follow suit.

“The UN has a critical role to play in our transition to a zero carbon world, and today’s announcement… shows that it recognizes the power of our pensions in this transition,” said Tony Burdon, Director general of Make My Money Matter.

“It also shows that they are ready to listen to their members – the majority of whom want their savings to be used to fight the climate crisis, not to fuel the fire. With COP26 on the horizon, we want to see pension plans around the world follow the lead of the UNJSPF and join the race to the top among pension plans. The pension plans of other multilateral institutions, the World Bank, the IMF and others must also engage and engage.