Jose Mourinho wants a meeting with Ruben Loftus-Cheek to complete his new Roma team look, with the Serie A giants working on a loan deal that will include a £ 13.5million buy option after to have been overpriced for Denis Zakaria and Miralem Pjanic

By Alvise Cagnazzo for Mailonline

Roma boss Jose Mourinho is considering making a further descent at his former club Chelsea after naming Ruben Loftus-Cheek as No.1 target before the transfer window closes next week.

The Serie A club have already spent nearly £ 90million this summer but are ready to make an additional investment to complete Mourinho’s new look.

The Portuguese manager wants a creative midfielder who would suit his project at Roma and Lofuts-Cheek, a player Mourinho briefly worked with on his second stint at Chelsea, has become a key target. 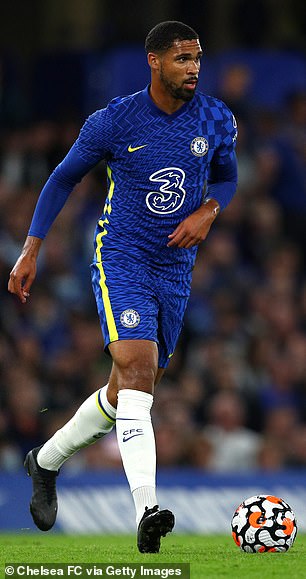 According to Corriere dello Sport, Roma have moved closer to Chelsea and their transfer chief Tiago Pinto is working hard to try to secure a deal over the next few days.

Loftus-Cheek, who spent last season on loan at Fulham, is not currently in the first team at Chelsea and will likely be allowed to leave if a deal can be reached.

The 25-year-old was not the only player considered by Roma, with the Italian side also considering a decision for Miralem Pjanic. It is understood that the Bosnian would gladly return to Rome from Barcelona, ​​but his salary demands are too high.

Denis Zakaria of Borussia Mönchengladbach was also on Roma’s roster, but he is more of a defensive midfielder and was valued at £ 17million despite his contract ending next year. Roma were only ready to pay half this summer. 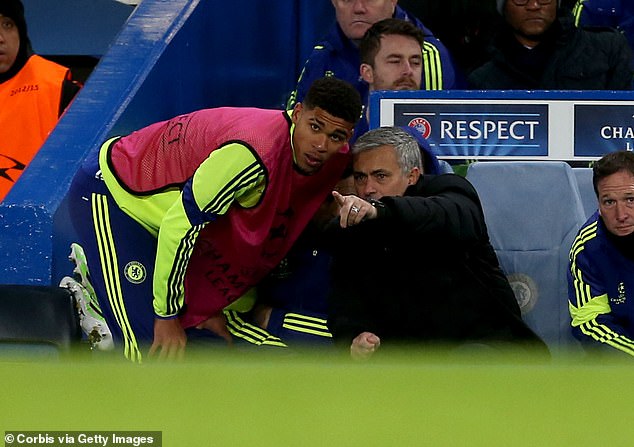 Mourinho knows Loftus-Cheek well, having worked with him during his second stint at Chelsea 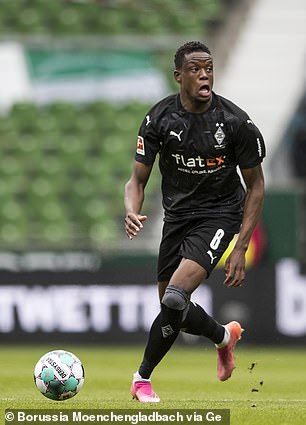 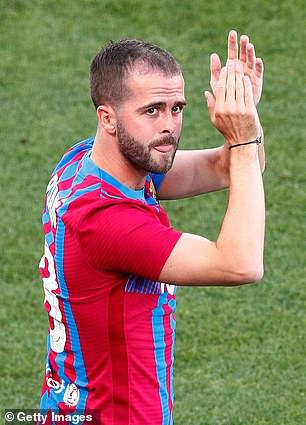 This made Loftus-Cheek the cheapest and most realistic target. Roma are reportedly exploring a loan deal with the option to buy it permanently for £ 13.5million.

Loftus-Cheek would become Chelsea’s second arrival this summer if Roma can secure the deal on the line, following Tammy Abraham who marked her debut last week with two assists and received a standing ovation from her new supporters.

However, Roma may need to offload one of their marginal midfielders to free up space before they can secure a deal for England international Loftus-Cheek.

Gonzalo Villar and Amadou Diawara are two players Roma will look to sell before the transfer window closes in six days. 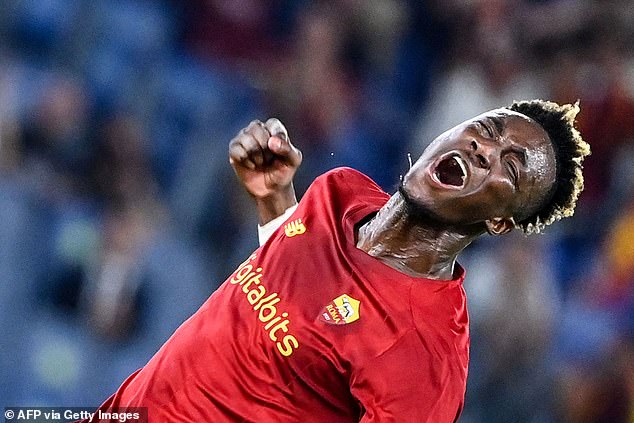